Mongolia has designated ten Sacred Mountains by Presidential Decree, each of which has Special Protected Territory status. These ten mountains are... 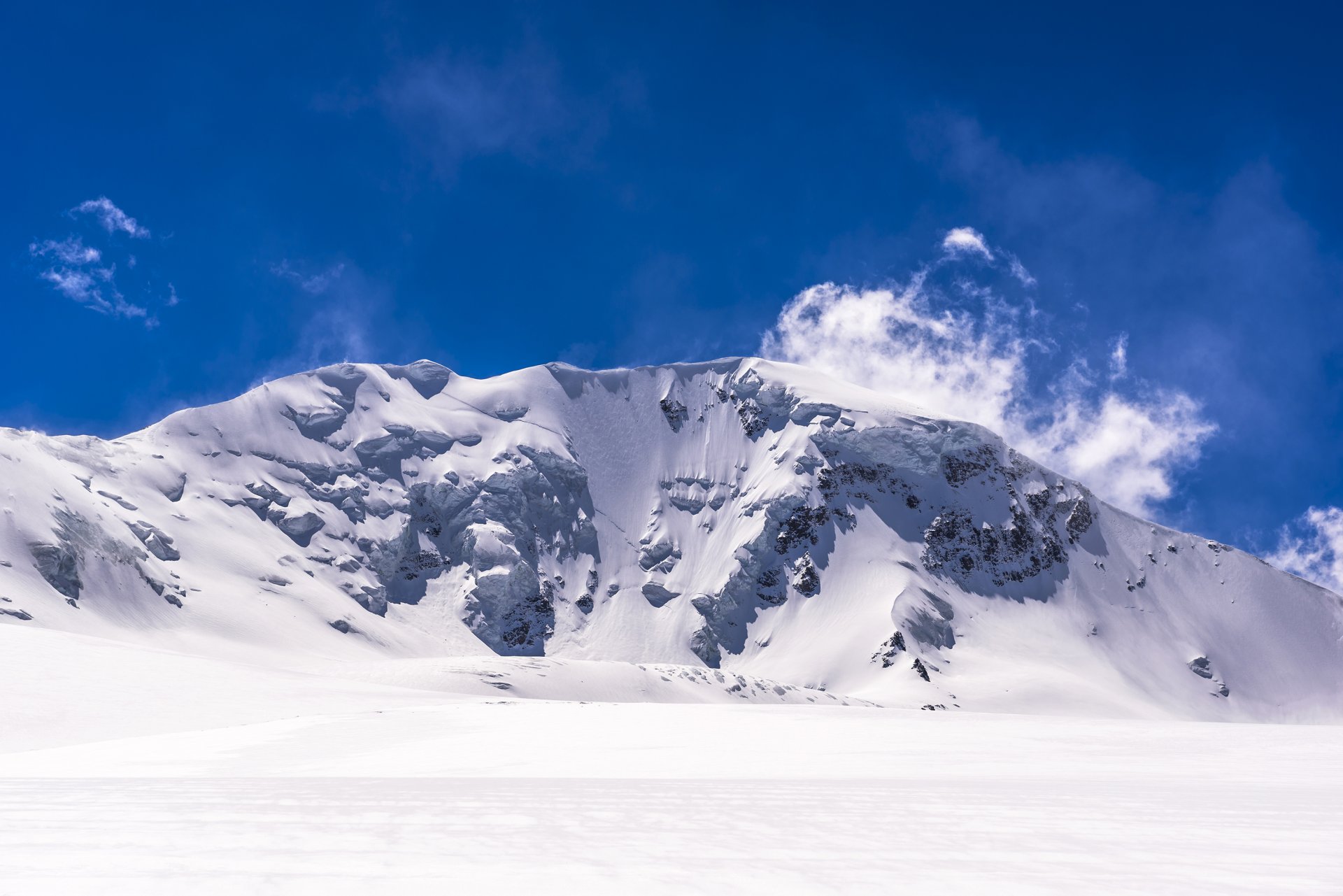 Mongolia has designated ten Sacred Mountains by Presidential Decree, each of which has Special Protected Territory status. These ten mountains are:

Bogd Khairkhan Mountain is Mongolia’s—and perhaps the world’s—oldest officially and continuously protected site. Officially declared a sacred mountain reserve in 1778, evidence of its protected status dates back to the 13th century. In 1778 the Mongolian minister of Khuree (Urga, present day Ulaanbaatar) Sanzaidorj sent a letter to the Qianlong Emperor requesting approval of annual ceremonies dedicated to Bogd Khairkhan Mountain.

Burkhan Khaldun is in the Khentii Mountains of Khentii Province, northeastern Mongolia. The mountain has held strong religious significance since being designated by Chinggis Khan in the 12th century. The Khentii Province is believed to be the birthplace of Chinggis Khan in around 1162. Burkhan Khaldun Mountain is where he performed his ceremonies and communicated with Tengeri and his protector spirits.

Otgontenger Mountain is the highest point of the Khangai mountain range, located in Buyant Bag of Otgon Soum, Zavkhan Province. The mountain the only peak in the Khangai range that is capped with a permanent glacier. Otgontenger was first decreed protected in 1779. Then, in 1911, Bogdo Khan enacted a law to worship the mountain every year. This practice was revived in 1992 after the collapse of the People’s Republic and in 1994 the mountain was designated a Strictly Protected Area. Since 1995, Otgontenger has been ritually worshipped every four years.

Altan Khukhii Mountain was designated a State Worshipped Mountain in 2010. The mountain is located in the Great Lakes basin of the Mongol Altai Range, 35 miles (50 km) north of Myangad Soum center and 95 miles (150 km) south of Ulaangom town.

The Eighth Jebtsundamba Khutuktu Bogd Khan (1869–1924), the theocratic ruler of Mongolia, declared Darigangyn Altan Ovoo an officially worshipped mountain. Bogd Khan was the preeminent living Buddha of Mongolia, who ranked third in the Lamaist-Buddhist ecclesiastical hierarchy, after the Dalai Lama and the Panchen Lama.

Khan Khukhii Mountain, along with Khan Khukhii Lake, Khyargas and Airag lakes, and the headwaters of the Zavkhan and Khungui rivers, has been protected as a national park since 2000. The area is also significant for the tumuli (ancient burial mounds) found there.

Khan Khukhii has a female deity who is said to meet with the male deity of nearby Tagna Mountain every month.

Sutai Khairkhan is the highest of the Gobi-Altai Mountains in the Central Asian plateau. It spans the boundaries of Tonkhil and Darvi soums of the Gobi-Altai Province and the Darvi and Tsetseg soums of Khovd Province in western Mongolia. This State Worshipped Sacred Mountain rises 13,845 feet (4,220 meters) and is covered in glaciers and snow. It is home to rare and endangered plants and animals.

Suvrag Khairkhan forms the eastern part of the Khangai Mountains in the Tsenkher Soum of the Arkjangai province. This State Worshipped Sacred Mountain rises 10,430 feet (3,179 meters) and is noted for its thick forests, rocky surfaces and snow-capped peak.

Altai Tavan Bogd is a National Park and is home to over 10,000 Neolithic and Bronze Age Tsagaan Salaa rock paintings. Altai Tavan Bogd is located on the westernmost point of Mongolia in Bayan-Ulgii Province. This vast mountainous park borders China and Russia with views of Kazakhstan from the highest peak in Mongolia.

Gobi Gurvan Saikhan is a National Park. The land has been protected from development since 1963 and is home to more than 200 bird species, as well as endangered species, such as snow leopards, wild camel and ibex. 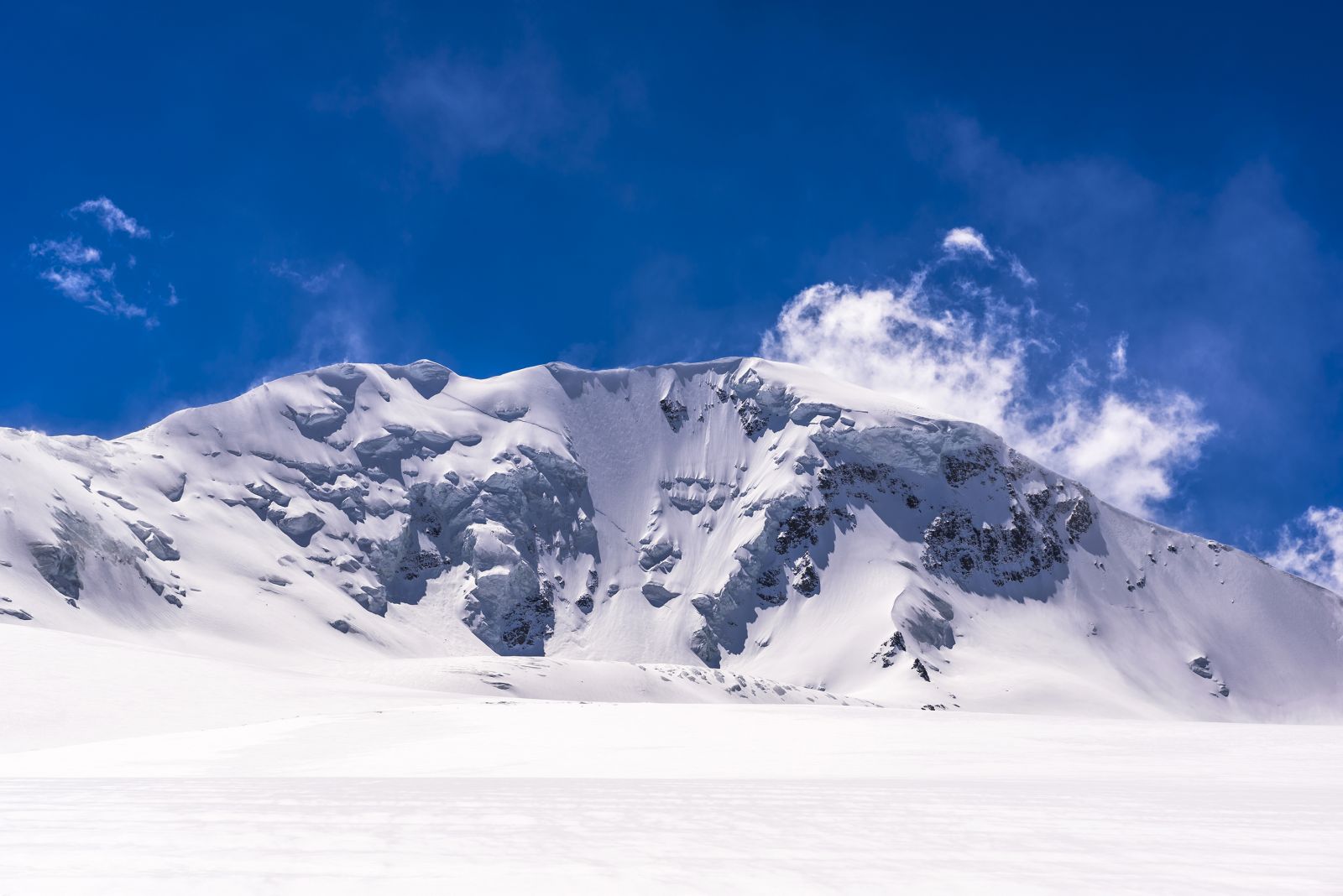 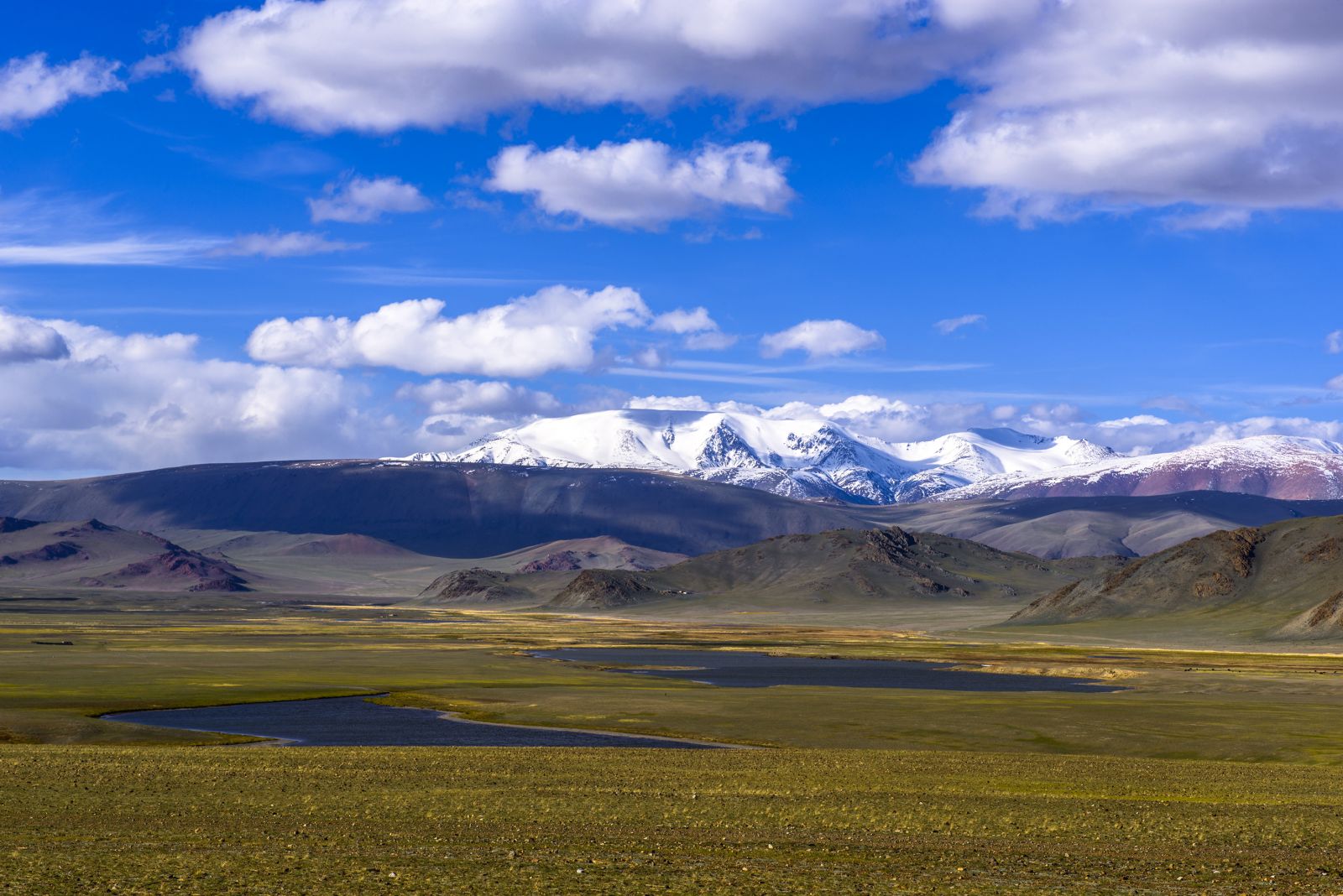 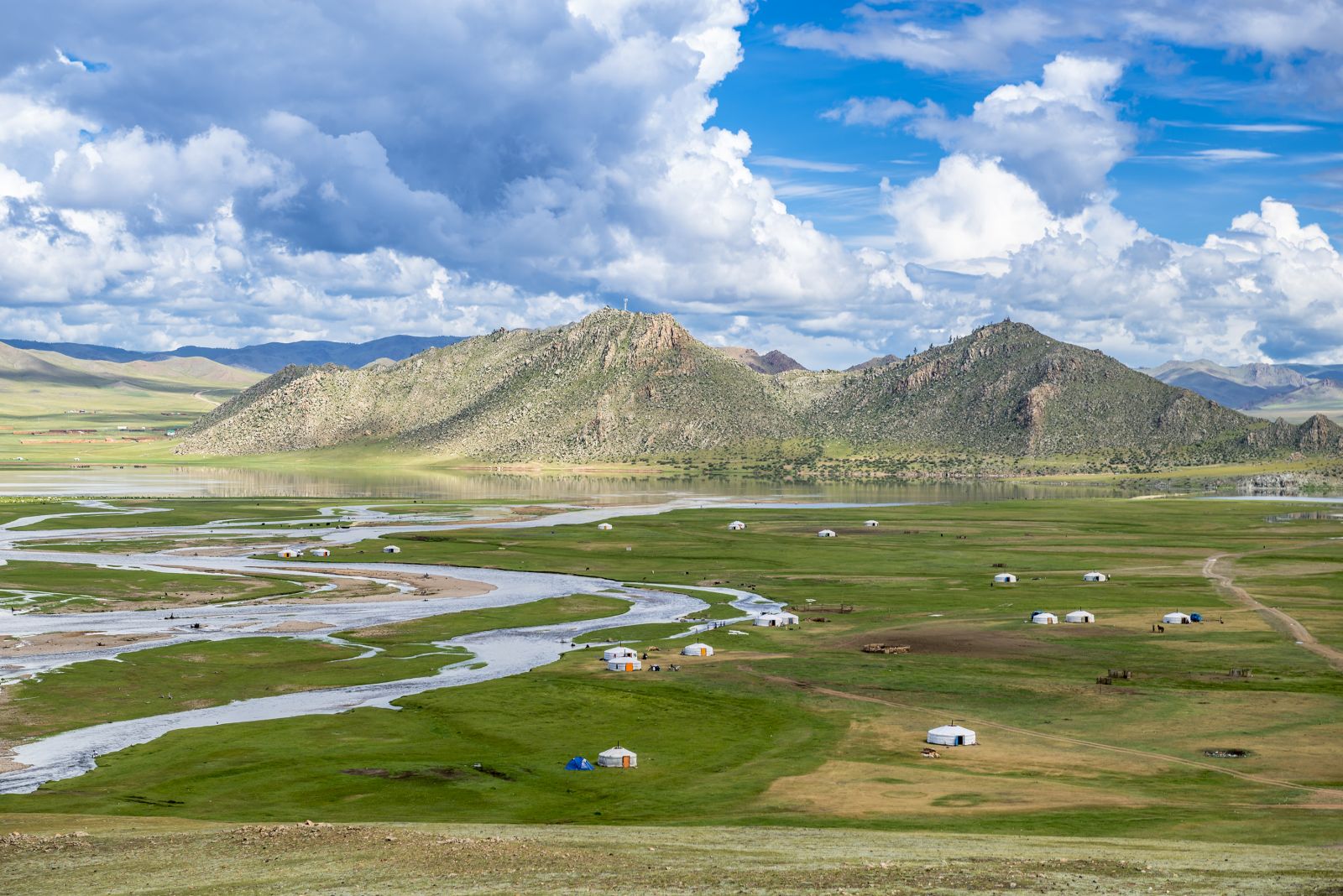