Some people say that Mongolians are few but how can they conquer the half of the world. 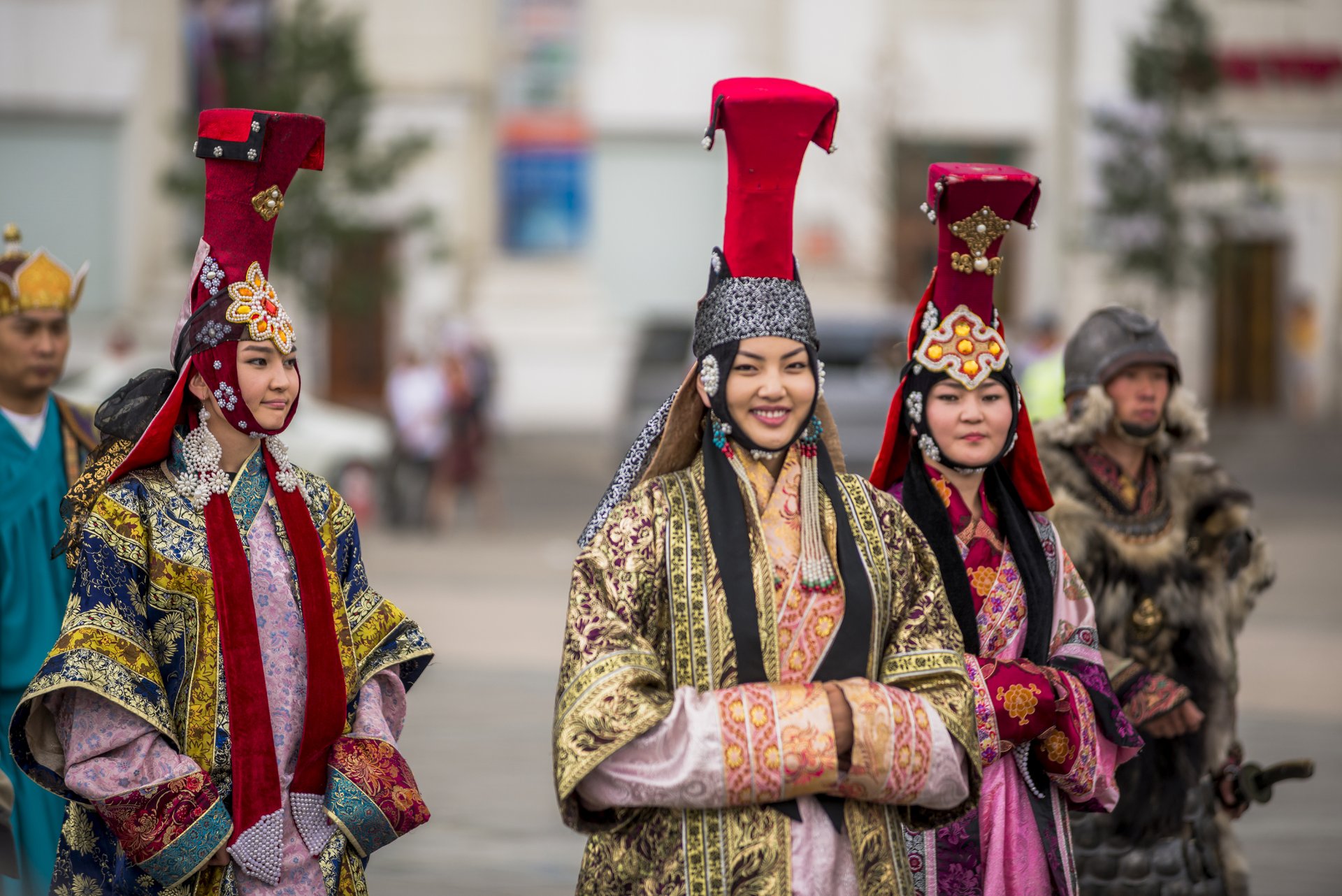 Some people say that Mongolians are few but how can they conquer the half of the world. Since 13th century Mongolian people number has been reducing however in the period of its. Development they were in many.

In ancient time, Arii, Tureg andUgor tribes were live with Mongolians on the land of Mongolia. Arii tribes moved to west north and unified with current Indians and Europeans. Some researchers say that Ariis are real Mongolians. Mongolians moved to far away through some reasons. Some of them were gathered with Tureg and some of them separated from Tureg. Sumbe left on the land of Hunnu, from which Toba, Muyun, Togoon, Vei, Yani, Tsini, Lyani, Han dynasties were established in south and they gathered with China in many numbers.

After the United Great Empire of Mongolia, Mongolians ruled over 10 nations such as Yuan, Altan ord, Hulegug and Tsagaadai`s dynasties, but they converted to Tureg, Iran, Chinese speakers.

Mongolian were forceful still however Great Empire of Mongolia scattered. But due to their unfriendly condition they entered to the rule of Manchu. They killed 0.6-2million western Mongolians of Mongolian basic part. Khalimags, who migrated with 50 thousand families from Western to Ijil Sea, involved to war and attack by protecting southern border of Russia from enemy and they were reducing. Then most of them moved back to but they died and killed on battles with aimags of Tureg on the way of movement.

Due to civil war of the XX century, “bolishevick” dictatorship, reactionary regime and cruel exile, the Mongolians were reducing more. This cruel policy was genocide for Mongolians.

Some researchers say that the Mongolian population has no increase since middle century and some say since Hunnu period. Also some say that they were no grow from period of Arii. Now all Mongolian tribes are 10 million.

One Mongolian tribe or province in the period of Chinggis khan was 1.5 million at least however at that time whole Russians, who were 6 million and Chinese, who were 40 million, grown in 25 and 30 times. But Mongolians, who respect a child as a God and give birth to many children, are only 10 million. It says that there are political, economic and geographic reasons.

After Russian Stalinist dictatorship and reactionary regime in the period of XX century, war for freedom of the year 191, 1921 as well as people`s war of 1932, world war of 1939 and 1945, Mongolian population was only 500,000. But they could increase in 5 times. Although they are few, the great wonder is Mongolia could remain as Mongolian nation. 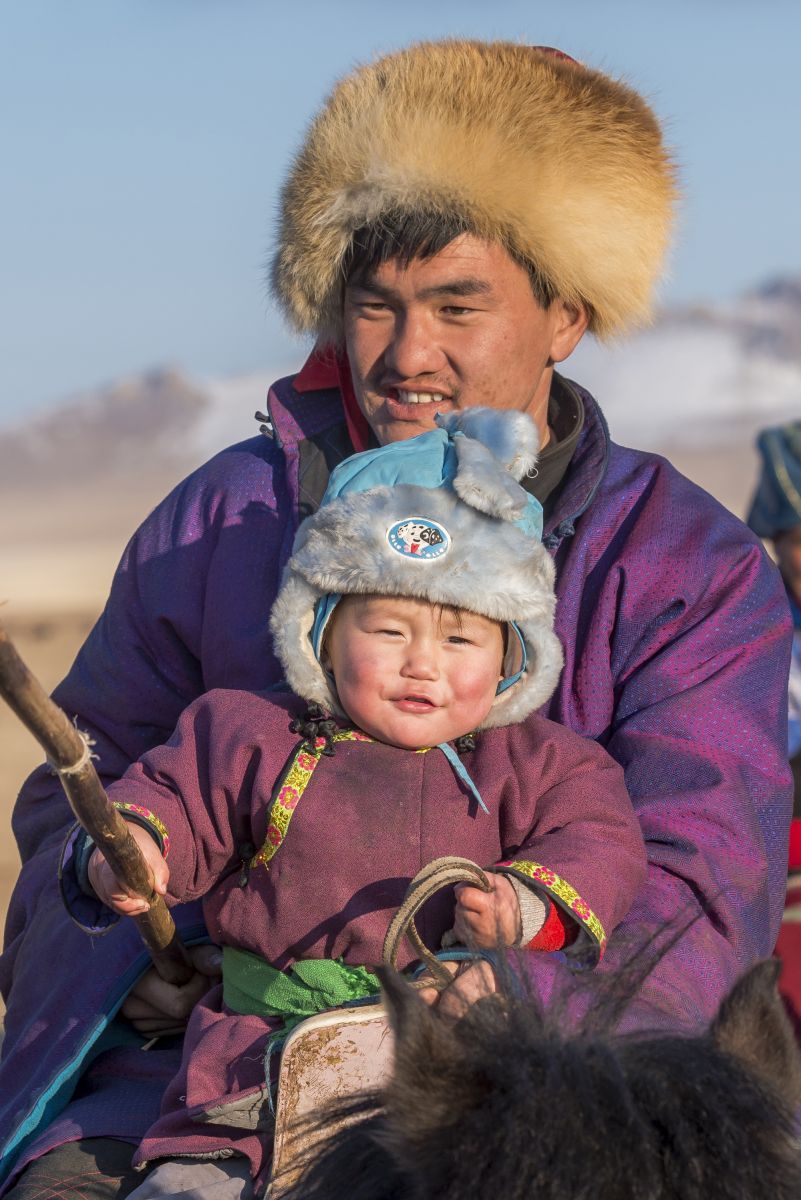 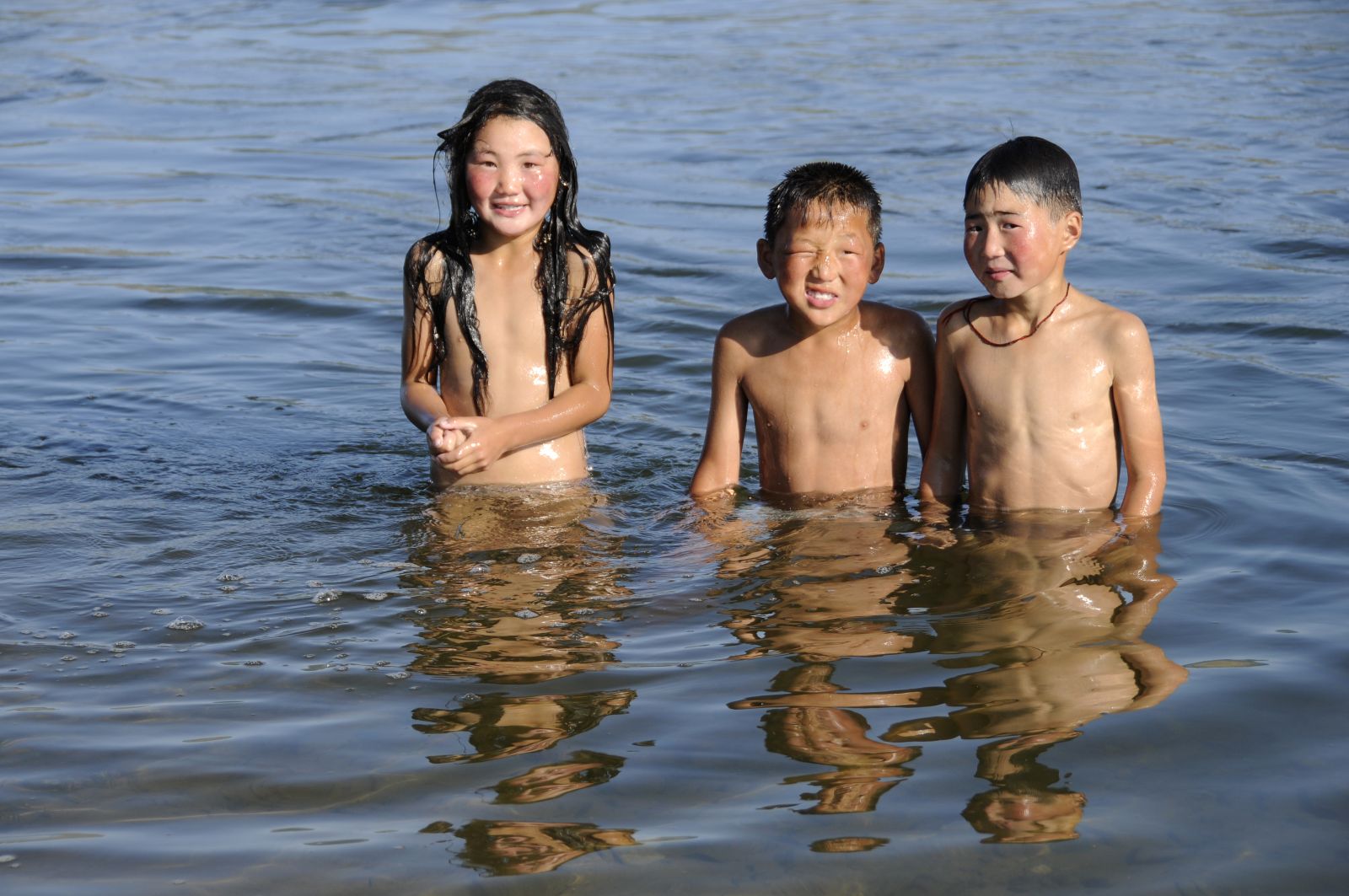 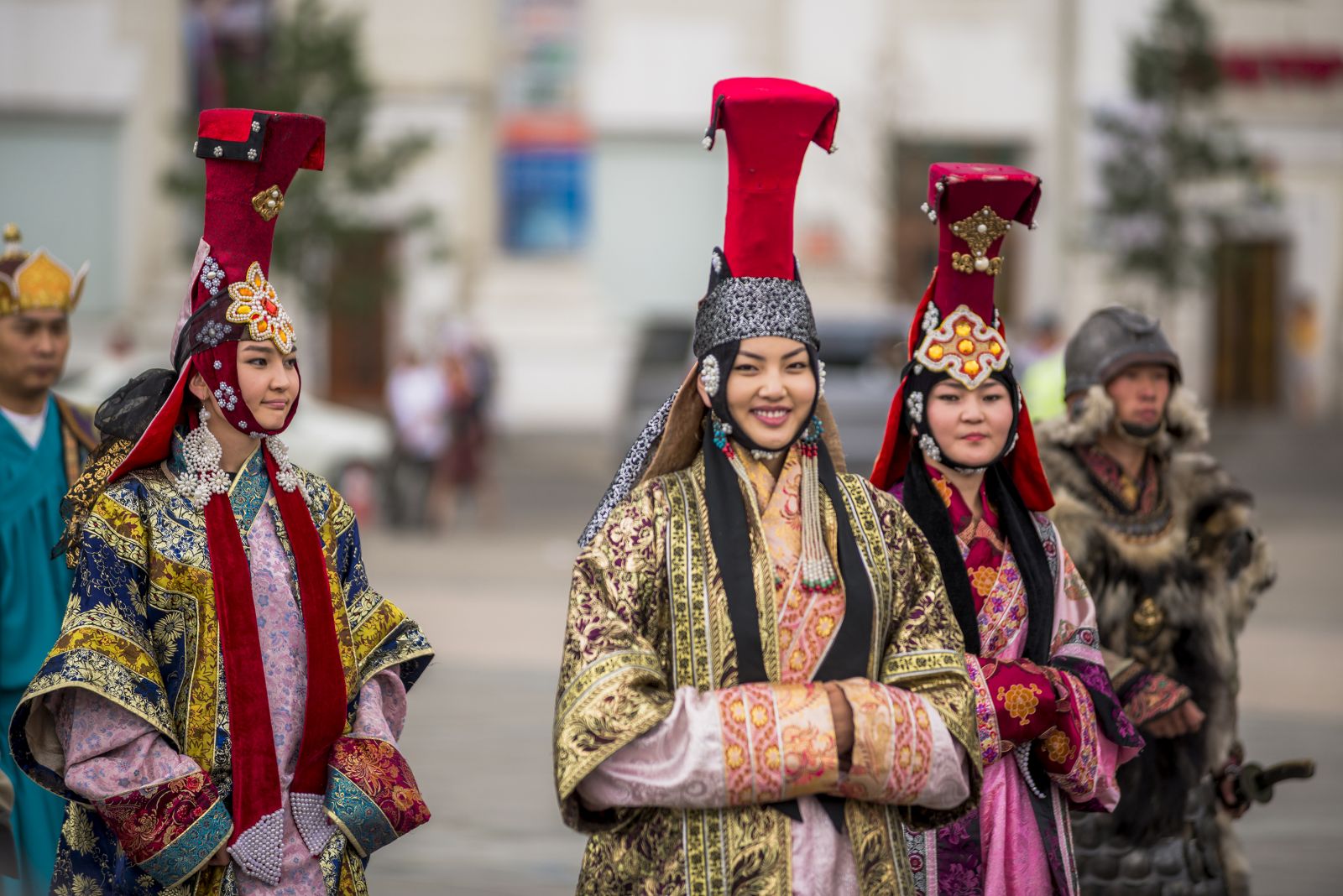